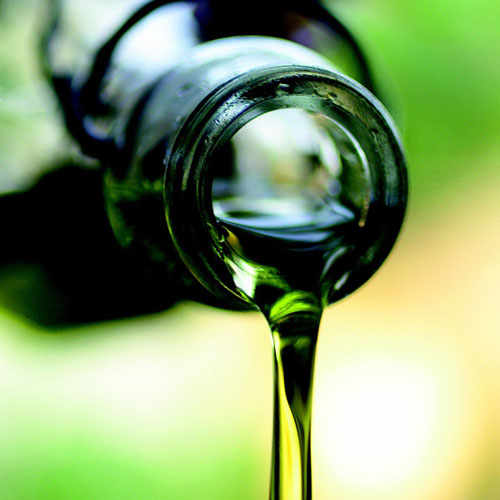 Indigenous to Tuscany, the Moraiolo olive cultivar has spread throughout central Italy and is renowned for its great oil production yield.

Link copied
An olive variety typical to central Italy
The Moraiolo Olive is a cultivar indigenous to Tuscany, which has spread across the boundaries of the region to the rest of central Italy. Moraiolo is also known by a handful of other names, the most common of which are Carboncella, Morellino, Nerella and Tondello. The Moraiolo olive tree has less robust rootstocks and an assurgent growth. The fruit is usually round-shaped and small-sized. The Moraiolo cultivar has an extraordinary production yield. On the other hand, the plant needs a long recovery from the pruning cuts and hardly tolerates low temperatures.
A medium-intense, well-balanced sensory profile
Because of its distinctive chemical and sensory profile, Moraiolo olives are used together with other types, so as to obtain oils PDO (Protected Designation of Origin) and PGI (Protected Geographical Indication). The Extra-Virgin Olive Oil PDO Umbria from the Colli Assisi-Spoleto area is a product of excellence obtained from the Moraiolo (at least 60%), Leccino and Frantoio (up to 30%) varieties, grown all over eastern Umbria. The most prized municipalities include Gubbio, Assisi, Foligno, Spoleto and Norcia. Olive Oil PDO Umbria is produced with olives harvested not later than 15th January and pressed within the next few hours. The maximum production capacity cannot exceed 5,000kg/hectare. It is mandatory to include in the label the production date of both the olives and the oil. The Moraiolo olive oil has a medium-intensity, fruity smell, with notes of artichoke and herbs. The herbaceous nuances can also be perceived at the tasting, whereby bitter and spicy are pleasantly balanced.