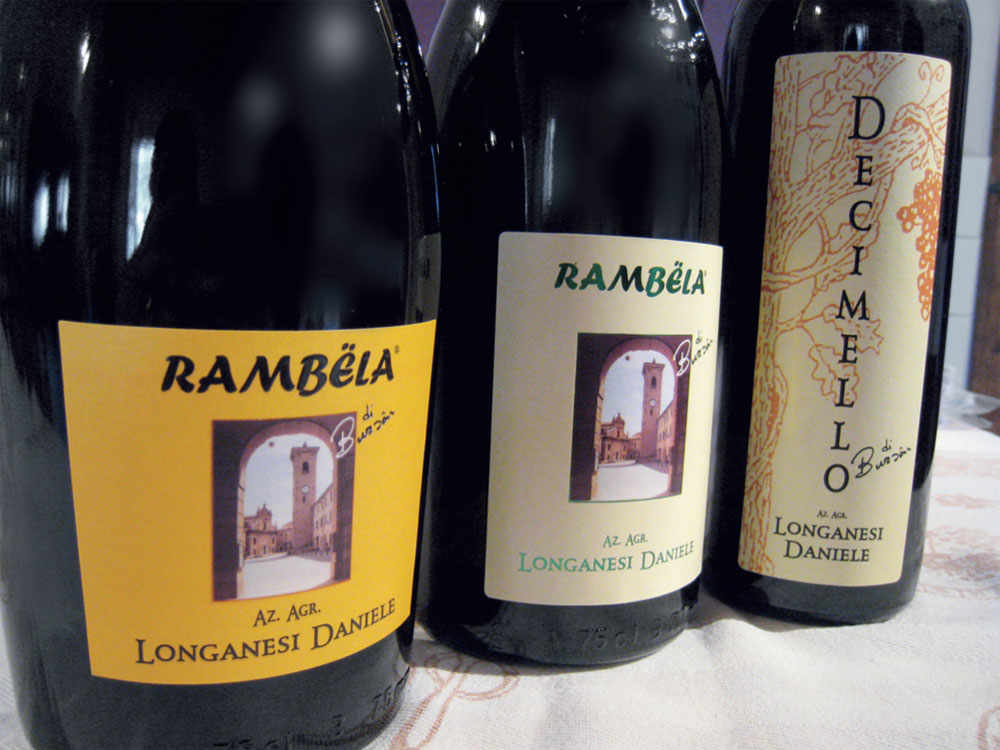 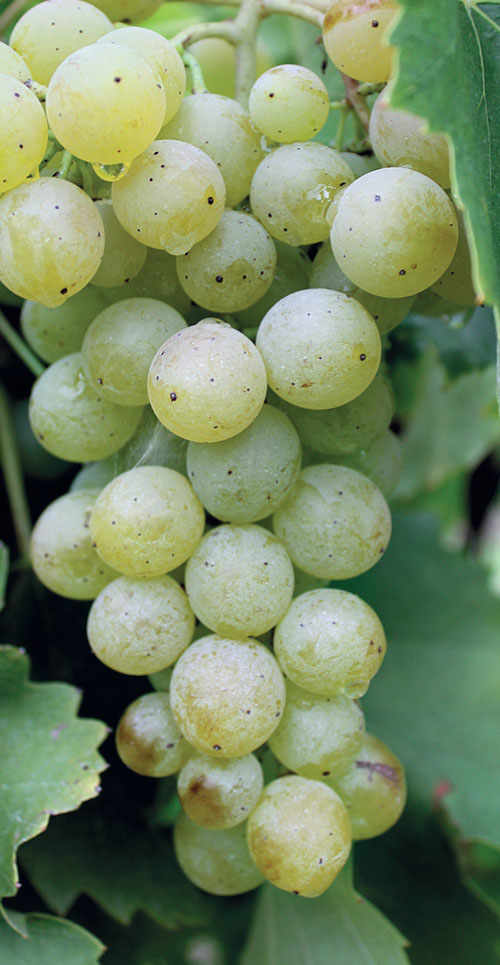 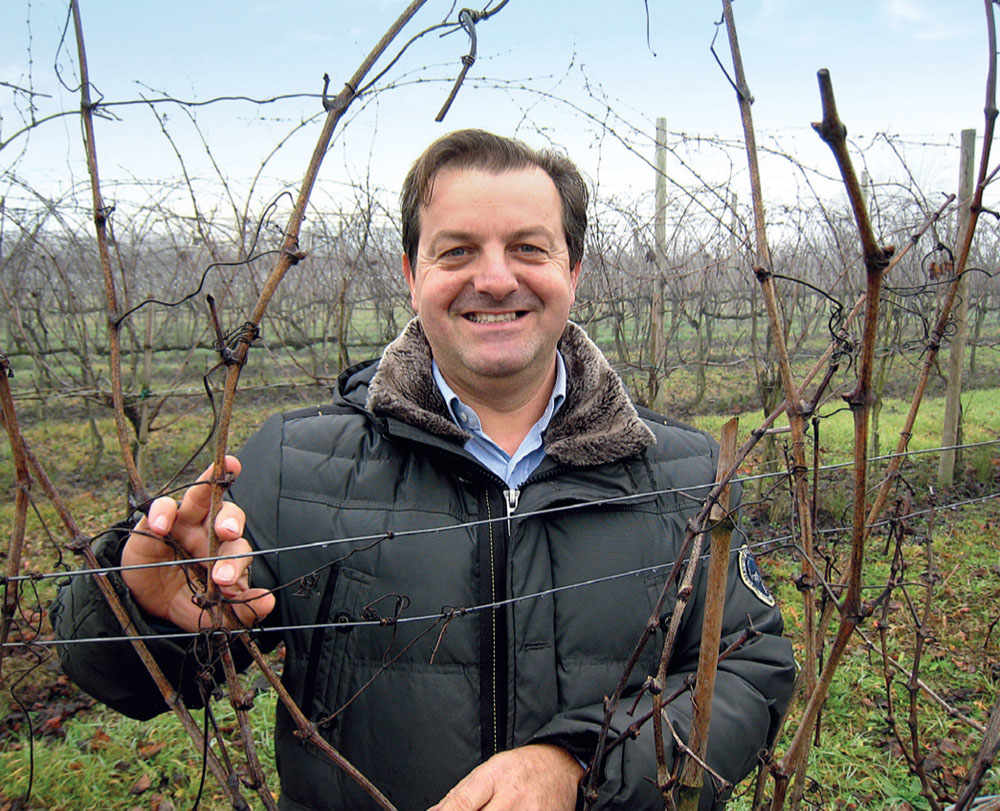 Famoso, The Grape That Italy Forgot

Link copied
When it comes to white grapes varieties there is incredible variation in their characteristics, from incredibly fragrant grapes to those with a truly fruity flavour. The white grape variety known as Famoso was forgotten even in its native environment of Emilia Romagna, Northern Italy. It was revived by Daniele Longanesi in Ravenna to be the icon for use in his new Bagnacavallo brand white wines, and is used to produce wines from still wine to passito raisin wine and sparkling. In 2009, Famoso grapes received national recognition after they were featured in Emilia Romagna’s “Must-know Minor Grape Vines” research project that was carried out by Bologna University and the Crop Production Research Centre (in Italian Centro Ricerche Produzioni Vegetali or CRPV http://www.crpv.it/).

The Vine
Famoso grapes are a resilient crop that matures rather quickly, and harvesting takes place generally between early to mid-September. The grapes themselves are a slim-yet-long, medium size, and the bunches grow branching out in a conical, almost wing-like shape from the base of the branch. As they ripen, Famoso grapes take on a yellow tinge to their green, and the ripe fruit takes on a “bloom”, a white substance that covers the grape and protects it from moisture loss and decay. The bloom of the Famoso grapes is especially thick, so they are often allowed to ripen on the vine rather than being picked. The pruning method employed on Famoso vines is known as the sperone or “spur” method, also known as the Guyot method. First, the shoots that show the most promising growth are pruned short in order to encourage the growth of new buds. All the cane growths aside from those are trimmed very short to be left as “spurs” or essentially spares, which will provide canes for the following year’s growths. This method allows the farmers to encourage the growth of the most fertile plants and maximise production yield. They also carefully monitor and regulate the hydration levels and leaf growth of the vines to cultivate nothing but a grape of supremely high quality, naturally leading to a high-quality wine.

The Legacy
At the beginning of the 20th century, cultivation of Famoso grapes rapidly declined, and was on the brink of total extinction. Fortunately, however, in recent years in Romagna Famoso grapes have come to be seen as an iconic and essential ingredient amongst small-scale wine producers seeking to make high quality wine in the region, and its cultivation has since been revived. Literally rooted in Romagna’s history, this new connection between local wine producers and the almost forgotten Famoso grapes has come to characterise the grape, and it has since become a highly valued variety. Furthermore, Famoso grapes have been characterised by the Consorzio il Bagnacavallo (Bagnacavallo Consortium) to be a grape of deserving of recognition alongside grapes such as Longanesi (named after Daniele Longanesi’s grandfather, who originally revived them for use in Bursôn red wine). As a result of the efforts of the Famoso grape farmers, the Bagnacavallo Consortium now sells a white wine brand known as Rambëla made from Famoso grapes, alongside the already well-known Bursôn red.