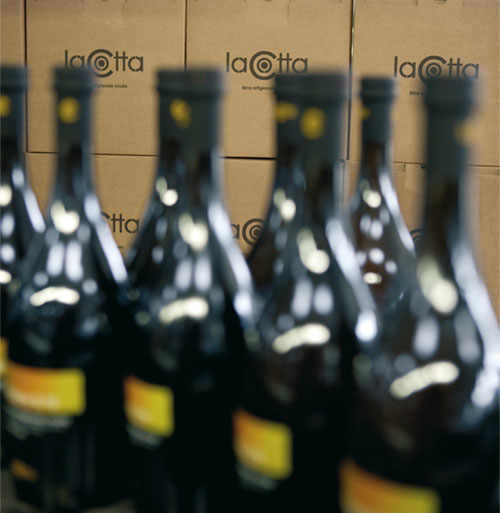 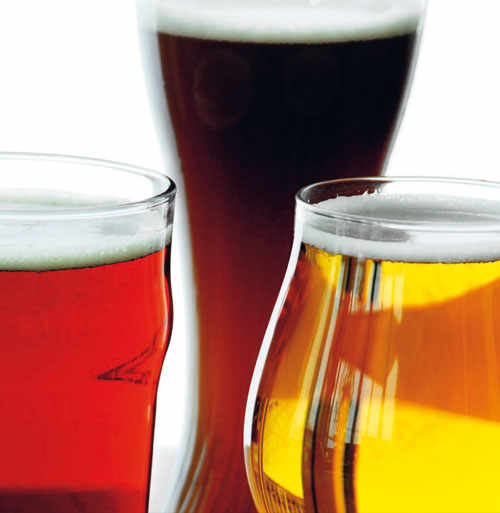 Sassocorvaro is a small town in the Marche region, where the locally grown barley is used to produce malt, which the Colleverde Farm Brewery transforms into beer. LaCotta organic beer can be tasted and purchased at the farm guesthouse.

LaCotta is a craft beer produced by the Colleverde Farm in Mercatale di Sassocorvaro, in Montefeltro, in the province of Pesaro-Urbino, with a short supply chain. The ingredients are malted barley, hops and spring water, grown, found and produced  within the domain of the farm.

The barley is taken to the Consortium of the Italian Barley and Beer Producers, where it undergoes malting. Back at the brewery, it is crushed and mixed with hot water to create a mash. The mashing process occurs at various temperatures. After the mashing, the resulting wort is separated from the grains and then boiled. Hops are added during boiling as a source of bitterness, flavour and aroma. Fermentation follows at 18-25°C, activating the yeasts and extracting more fragrances and flavours. The yeasts, which have been previously introduces in the tank, trigger the first of two fermentations, which takes about one week. The same tank is used for the second three-week-long fermentation. Before bottling, the beer is filtered and a mixture of sugar and fresh yeast is added to obtain the bubbles as well as to improve the shelf life of the product.

LaCotta Brewery and the Colleverde Farm are run by Luigi Rengucci and his nephew Francesco Tontini, who found in beer an answer to different needs, namely to find a destination for the low-yielding grounds of the Montefeltro hillside. LaCotta produces four types of beer: lager, red, amber and stout. The barley employed by LaCotta Brewery belongs to the Quench type, particularly suitable for malting.