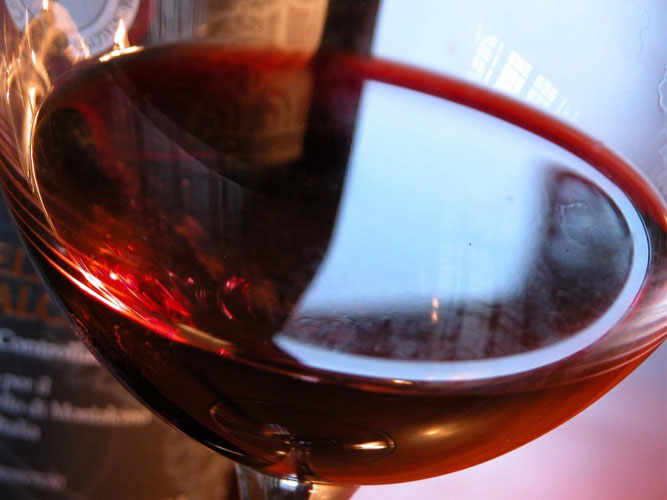 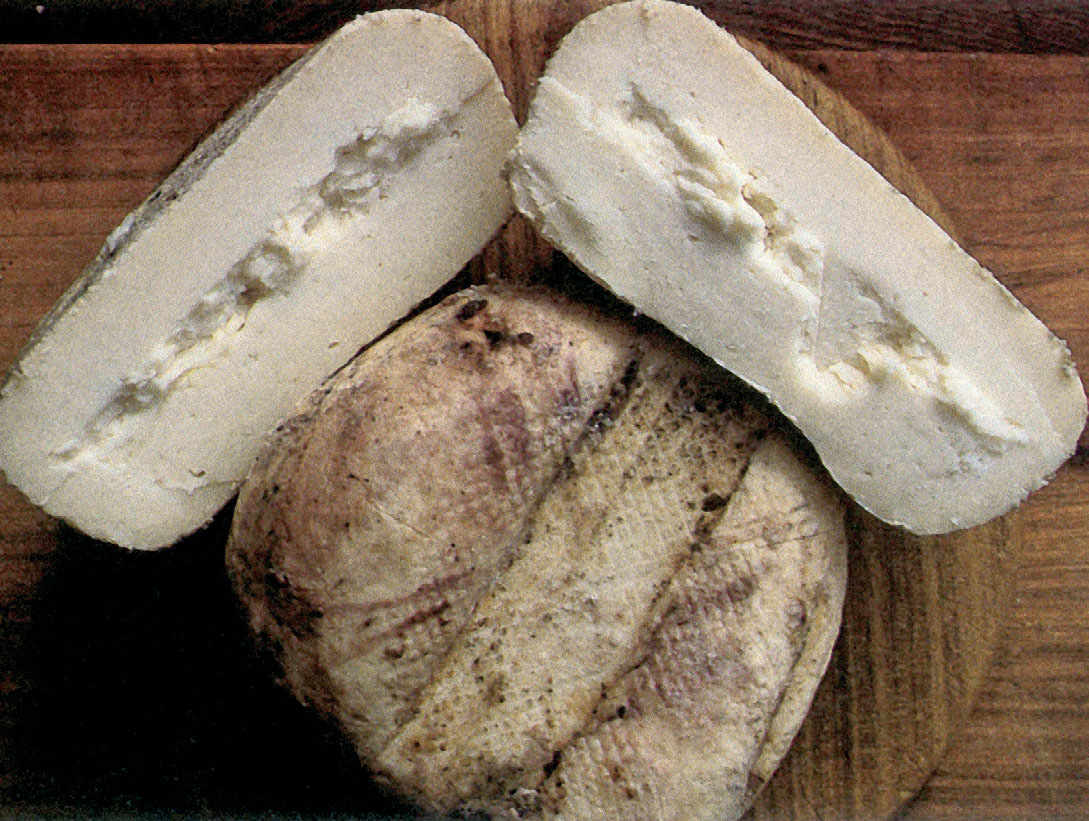 Val d’Orcia is one of the most pristine territories in Italy, a land of excellent products, such as Brunello di Montalcino and Pecorino di Pienza.

Link copied
Val d’Orcia, a dreamland
Val d’Orcia is a wondrous place, with beautiful hilly landscapes, grandiose architectures and charming hamlets, protected by sage policies against any attempt of misguided human intervention. The nature and history of Val d’Orcia has been added to the UNESCO list of World Heritage Sites, with the Val d’Orcia Artistic, Natural and Cultural Park. Val d’Orcia lies in the province of Siena and encompasses the towns of Montalcino, Pienza, San Quirico d’Orcia, Castiglione d’Orcia and Radicofani, with jewels such as Bagno Vignoni and Saint Anthimus’s Abbey in Sant’Altimo, Montalcino.
Brunello di Montalcino, the gauge of Val d’Orcia’s excellence
Sant’Antimo thrives on grape and olive cultivation. Sant’Altimo is in fact the area of Brunello di Montalcino, one of the leading denominations in Italian wine production, appreciated and highly regarded worldwide. Brunello is obtained from one grape variety, that is Sangiovese grosso. The annual production amounts to 6 million bottle, of which 64% is exported. Brunello was the first Italian wine to be awarded a DOCG (Controlled and Guaranteed Designation of Origin). In addition to the famed Brunello, Montalcino is also the land of the red Rosso di Montalcino DOC and Moscadello DOC, as well as the red and white wines of the Sant’Antimo designation and the supertuscans and IGT (Typical Geographical Indication) wines. The Brunello grape pomace is used to produce 250,000 bottles of grappa. Furthermore, Montalcino is renowned for its honey production and cuisine. Local specialities served in a typical trattoria include pici or pinci, thick pasta similar to fat spaghetti.
Pienza and San Quirico d’Orcia
Pienza is the ideal Renaissance town, where art and food go hand in hand. Pecorino is produced in the very pastures of the Pienza area, with wild herbs, such as savory, thyme, helichrysum and absinth. The ancient hamlet of San Quirico d’Orcia is located at 424m above the sea level, in the hills between Valle dell’Asso and Val d’Orcia.