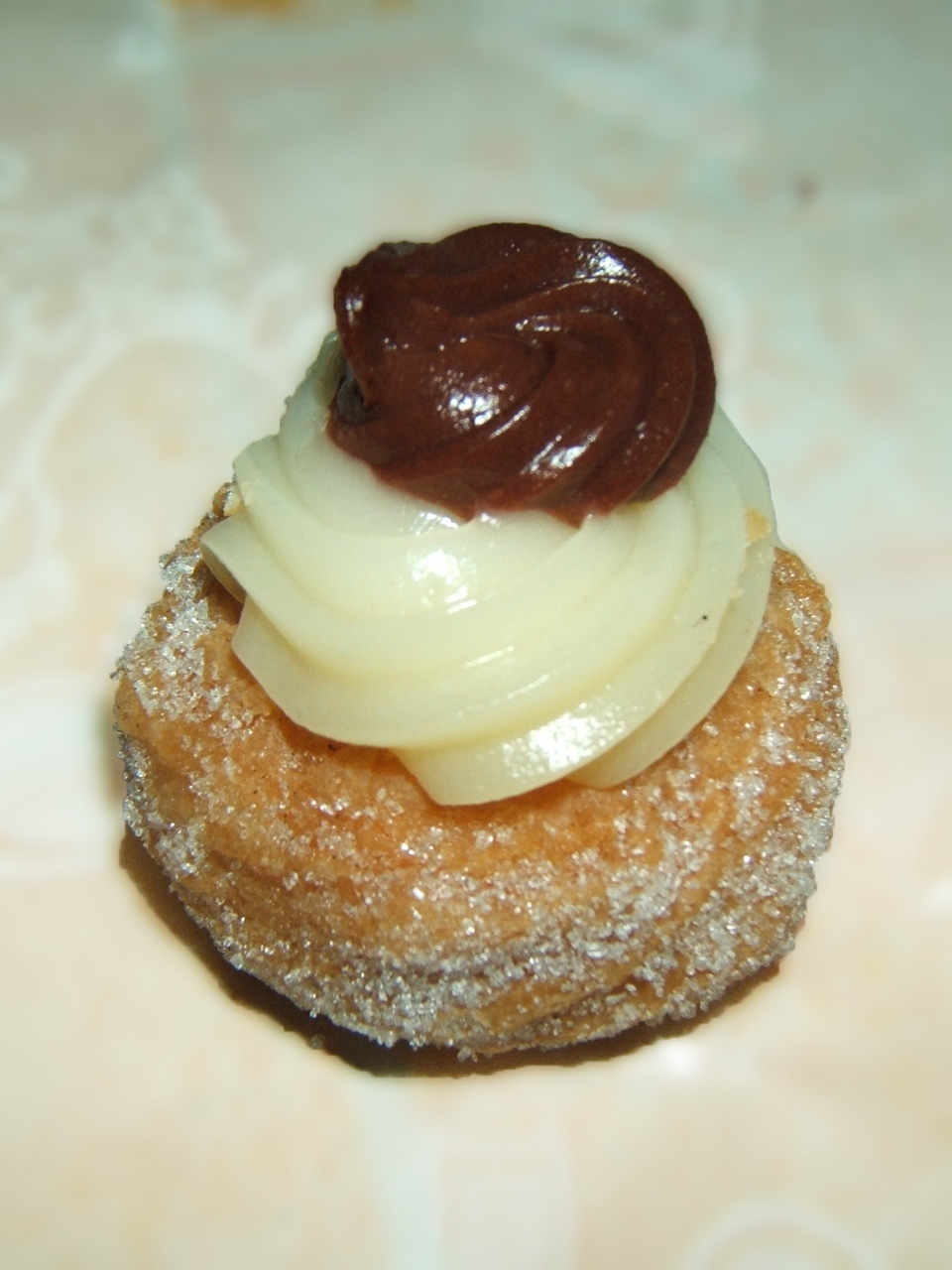 Zeppole are deep-fried dough balls filled with choux cream and chocolate. Originally created for Father’s Day, they have also become one of the most popular Carnival pastries.

Link copied
Zeppole are deep-fried dough balls, typical of Southern Italy. They might have originated in Ancient Rome, in the guise of fritters, decorated with sugar or cinnamon. The present-day zeppola was created in the eighteenth century and is filled with choux cream (or chocolate), decorated with confectioners’ sugar and preserved sour cherries. The main ingredients are flour, eggs, butter and olive oil. They were created to celebrate Father’s Day, which occurs on 19 March in the Roman Catholic Church, on Saint Joseph’s Day, who, in addition to being a carpenter, allegedly mastered the art of frying. In Northern and Central Italy, they became one of the most popular Carnival desserts.
Variations
One of the most prevalent theories maintains that zeppola comes from the term zeppa, a wood wedge used for adjusting the heights of furniture. This theory links the cake with Saint Joseph, who was a carpenter, hence the name Zeppole di San Giuseppe. Regardless of their Neapolitan origins, zeppole are prepared throughout the country, with regional variations. In Salento – the southern end of Apulia – they used to be deep-fried in lard, although nowadays olive oil is preferred instead. In Apulia, a lighter, oven-baked version is also in vogue. In Sicily, the dough balls are made with rice flower, deep-fried and glazed in orange-blossom honey or covered in confectioners’ sugar. In some areas of Calabria, zeppole serve as Christmas cakes, with a potato-based dough, filled with ricotta cheese, sugar, cinnamon and lemon. In Naples, they are available all the year round, especially in small sizes. The first recipe for the zeppole di San Giuseppe was included in Ippolito Cavalcanti’s 1837 cookbook. A primeval version of zeppole was the so-called pastacresciute.
Nutritional Facts and PAT designation
Zeppole are obviously a rich dessert high in calories. Because of the high content in fat (about 25%), sugar and compound carbohydrates (40%), the calorie count goes up to 400Kcal every 100g. Zeppole therefore disagree with weight loss and diabetes. Some shops offer a lighter, oven-baked version. Apulian and other Southern Italian Zeppole have been appointed a PAT (Typical Agricultural Foodstuff) designation for over 25 years. 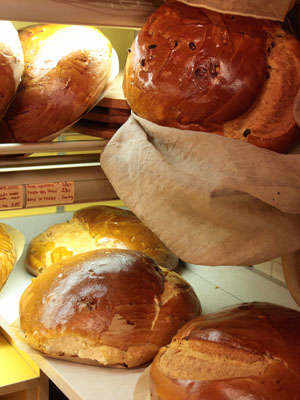