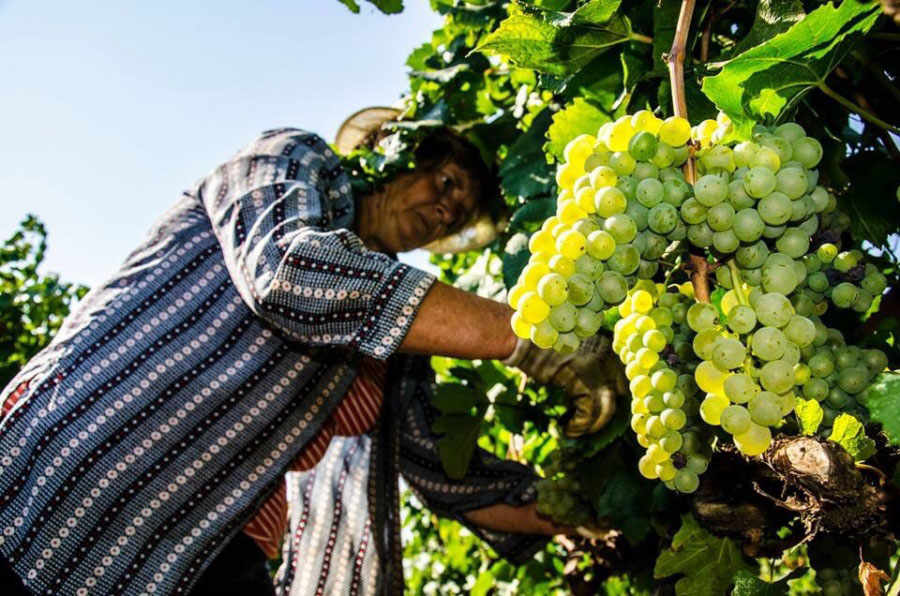 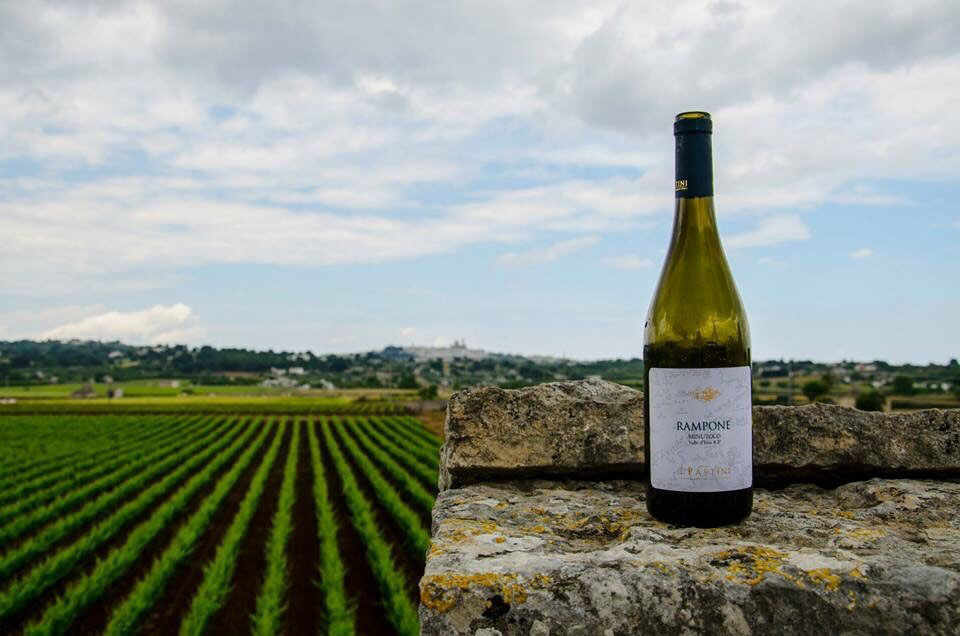 I Pàstini: a Winery in Itria Valley

”I Pàstini” is the name of a winery located in Itria Valley, in the lower part of Murgia upland, where the Carparelli family has revived the Minutolo white grape varietal, amongst many other Apulian grape varieties.

Link copied
I Pàstini Winery
“I Pàstini” is the name of the winery owned and run by the Carparelli family, in Locorotondo di Bari, Itria Valley, in the Apulian Murge. In the recent years, Itria Valley has become more and more popular amongst wine enthusiasts, together with Salento. Itria Valley is the land of white wines such as Bianco d’Alessano, Verdeca, Tamianello, Fiano, Malvasia bianca, Marchione, Ragusano, Moscatello, Pagadebiti, Uva della scala, Bianco palmento and Minutolo. Reds include Ritigliano, Notardomenico, Susumaniello, Negroamaro, Uva di Troia, Aleatico, Malvasia nera, Cuccipannello, Tostolo, Maricchione, Sangiovese and Malaga. After an economic and cultural crisis, in 1969, Martina Franca and Locorotondo wines were awarded a DOC (Controlled Designation of Origin), which would become a DOP (Protected Designation of Origin). That moment represented the beginning of a series of initiatives for the revival, promotion and protection of the Itria Valley grape cultivation and winemaking.
Grape Varieties and Wines of Itria Valley
At the Pàstini Farm – from the Latin pastinum, a tool used for sowing – the Carparelli family has revived an obscure grape variety of the region, locally known as Fiano Minutolo, recognisable by its small white grapes, and originally used as mere blending wine. The first Minutolo wine was produced in 1998 with a hectare worth of grapes. Minutolo subsequently expanded throughout the valley, which is blessed by winds that mitigate the summer heat and cause a beneficial temperature range. 2011 marked the debut of the Minutolo label, and the popularity of the wines has been on the rise ever since, especially Rampone (100% Minutolo) and Antico Locorotondo (Verdeca and Bianco D’Alessano, in addition to a small amount of Minutolo). Minutolo has received much acclaim both in Italy and abroad, and a growing number of wine makers have begun investing in the cultivation of Minutolo.
Oenotourism, a key resource
Oenotourism, also known as wine tourism, has become a key resource in Itria Valley. The Pàstini Winery has created an area for wine tasting. 3,000 reservations were recorded in 2015. This upward trend clearly shows that wine tourism is the way to go.