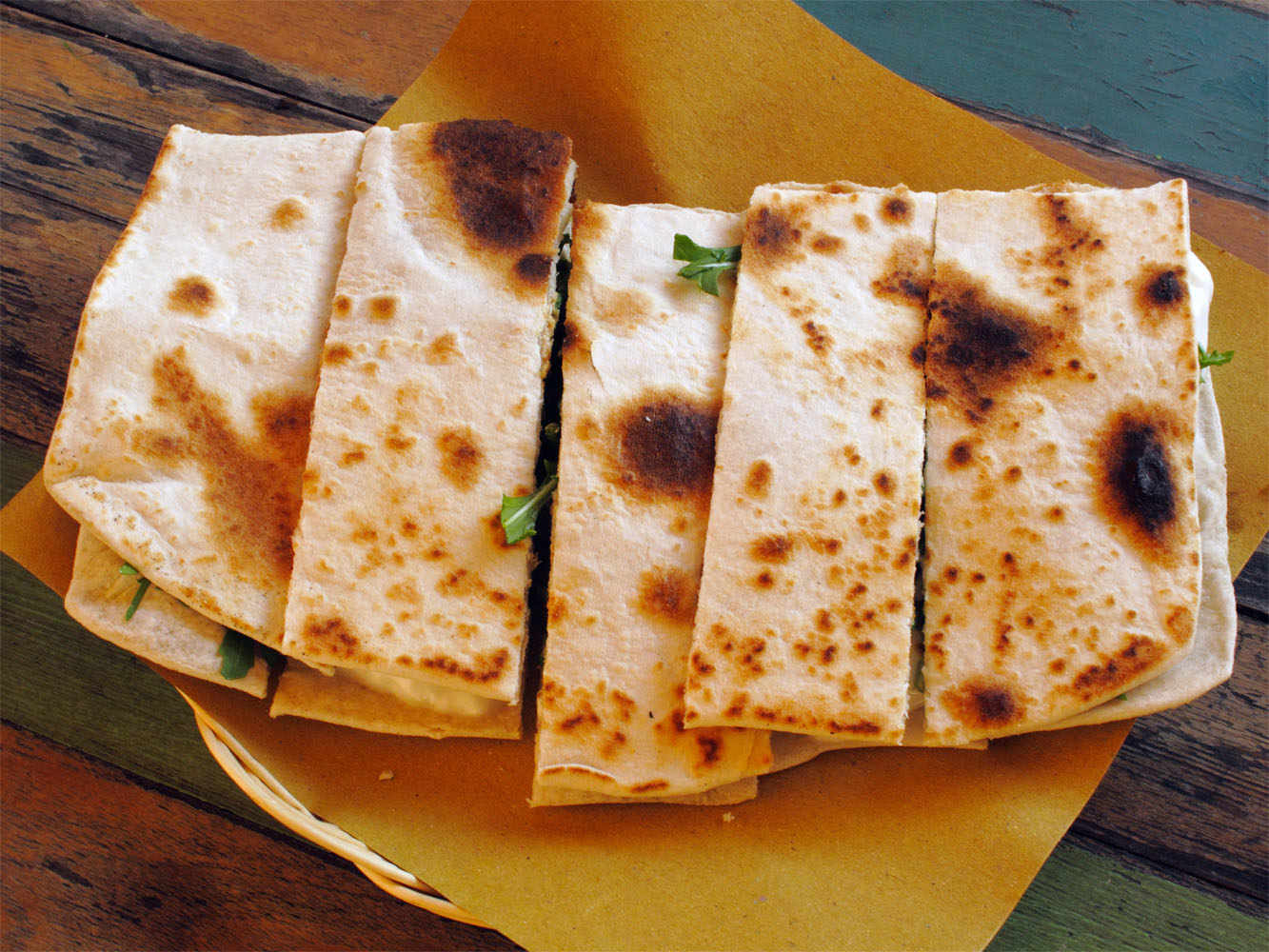 Originally made to fill the stomachs of impoverished farmers, the soft, round and thin Piadina Romagnola is now highly sought after both in Italy and abroad.

Link copied
The History of Piadina Romagnola
Piadina Romagnola (usually referred to as Piadina) has a long history. Up until around the 1960s, it was well known throughout Italy as a substitute for leavened bread. However following the huge tourism and economic boom that slowly occurred following the end of WWII, Piadina also gradually spread beyond Italy’s borders.
Originally made by hand in stalls known as “piadinerie”, they eventually were adapted for mass-production. They have since been registered as one of the traditional foods of the Emilia Romagna region, have been granted the IGP label (PGI or Protected Geographical Indication), and since 2013 have been supported by a Consortium formed for the promotional activities related to Piadina Romagnola.

Taste and Preparation
Piadina is an unleavened bread made with flour, water, lard or olive oil, and salt; and can optionally include yeast or baking soda. It’s small yet thin, with dough that is firm yet soft. It’s usually made to a diameter of 15 to 25cm, with 4 to 8 millimetres in thickness. The surface is cooked evenly and takes on irregular specks of amber as it browns.
Piadina is made by kneading and mixing the dry ingredients with water, before being split into smaller balls of dough. It is then rolled into a spherical shape by hand or with a rolling pin, and stretched until it reaches the appropriate thickness. Then it is usually cooked on either: a flat, rimless pan called a “teglia”; an earthen-ware ceramic pot known as a “testo”; or otherwise on a conventional frying pan. The perfect dough should take no more than four minutes to brown on each side.

Perfect Culinary Combinations
Piadina lends itself perfectly to processed and cured meats such as salami and ham. Ideally it is seasoned with herbs or anchovies and onion, and is often served in Emilia Romagna with the native blue fish (pesce azzurro). Piadina is incredibly versatile, and other common combinations include the Romagnol squacquerone cheese, or a mix of rocket salad and meats. Following its increasing popularity, there are also many events that have been created to help promote this wonderful culinary classic of Emilia Romagna. 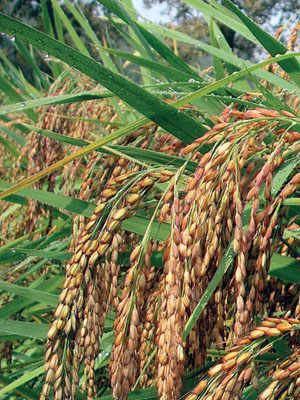 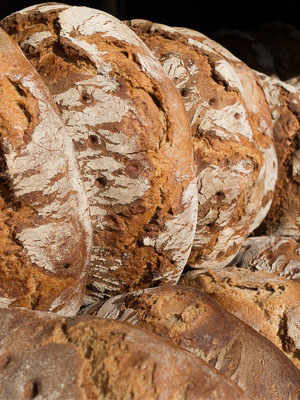 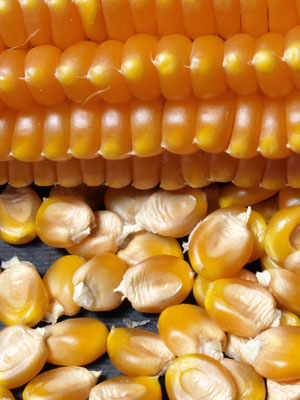 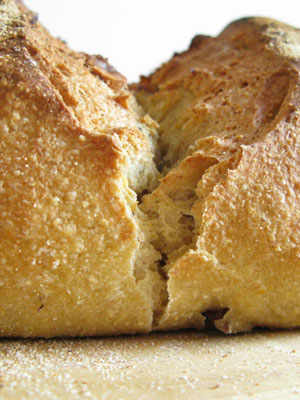