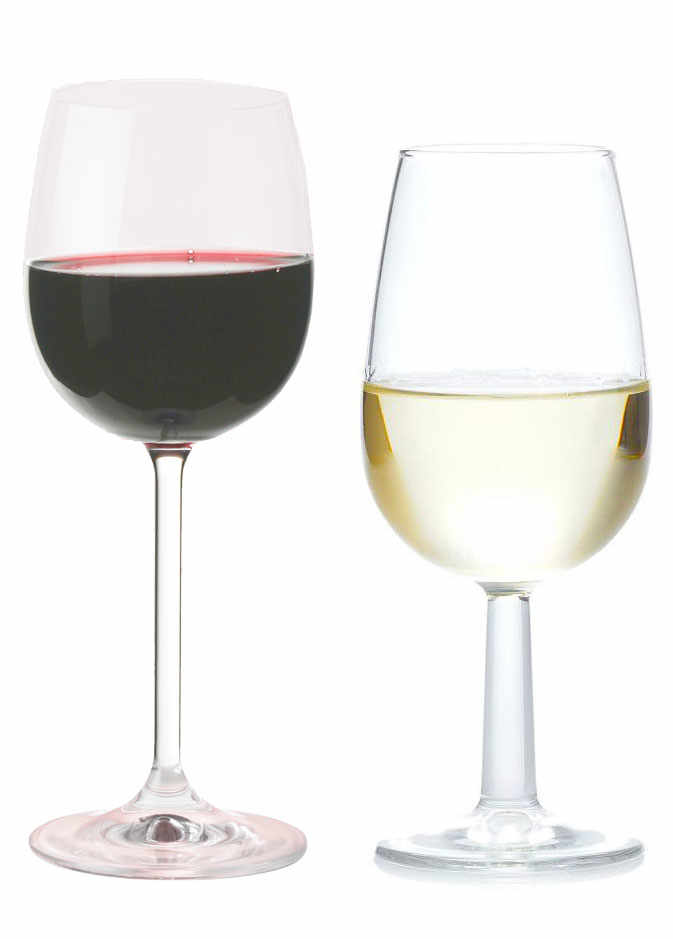 Friuli Wines “Refosco di Faedis” and “Ribolla Gialla” are garnering much attention. The former is a red wine that is well-aged and an incredibly popular sparkling wine.

Link copied
Vineyards of Friulo, a marriage of land and grapevine
Friuli-Venezia Giulia, northern Italy has many native varieties of grape, and these are what characterise the “Vigneto Friuli” or “Friuli Vineyards”, and represent the deep connection that exists between the area and the grapes grown there. Although they represent only a tiny fraction of the total wine production in the region, two wines which are garnering the most attention are Refosco di Faedis and Ribolla Gialla.

Refosco di Faedis
Refosco di Faedis, also called Refoscone, is one of five varieties of wine of the Refosco winery, and these five encompass 4.6% of the Friuli-Venezia Giulia region’s wine production. It is a ruby coloured red wine with hints of violet-purple, turning a pomegranate-like colour when aged. Its fragrance is floral and suggestive of a bouquet of violets and wild roses, and is characterised by a fruity taste reminiscent of blackberries and wild-berries. The floral fragrance and fruity flavour are what makes this wine so appealing. Aging brings out spiced notes of coffee. The wine is dry and full-bodied and warms the mouth. The taste leaves a feeling of freshness with a tannic aftertaste. After being aged, the acidity levels out and leaves the wine tasting more balanced. The production regulations of Refosco di Faedis state that it must be aged in a cellar for a minimum of two years.

Ribolla Gialla
Ribolla Gialla is the name of a white grape variety, and is cultivated for use in DOC label wines such as: Collio, Friuli Collio Orientalia and Romanda. It is cultivated in Tarcento up to the Istrian Peninsula. Since 2011 wines produced in a sub-area of production in the province of Udine were granted the designation Ribolla Giallia di Rosazzo. There are 11,000 hectolitres of this wine produced a year, of which Friuli-Venezia Gialia produces 2.2%. The white Ribolla Gialla grape is incredibly versatile and gives life to different wines. Young “Ribolla Gialla” wine is a light, refreshing wine which pairs well with entrees, fried fish and can even be enjoyed with appetisers. The ideal temperature for serving is between 8-10℃ which best brings out the fragrance of the non-aged wines.
The “Ribolla Gialla” when fermented with the grape skins included in the barrel is best served chilled at 10-12℃ which brings out the fragrance, and is heavenly when partnered with succulent juicy dishes.
The sparkling varieties of “Ribolla Gialla” were born in 1987 when the first “Ribolla Gialla Brut” was fermented in the ‘charmant method’ (where the second fermentation takes place in a tank, not the bottle). The bubbles are compact and miniscule, transforming to elegant pearls when aged. It is perfect with appetisers and complements many dishes. It is best served between 6 -7 °C, and paired with either Cormons or San Daniele ham, or with seafood dishes.