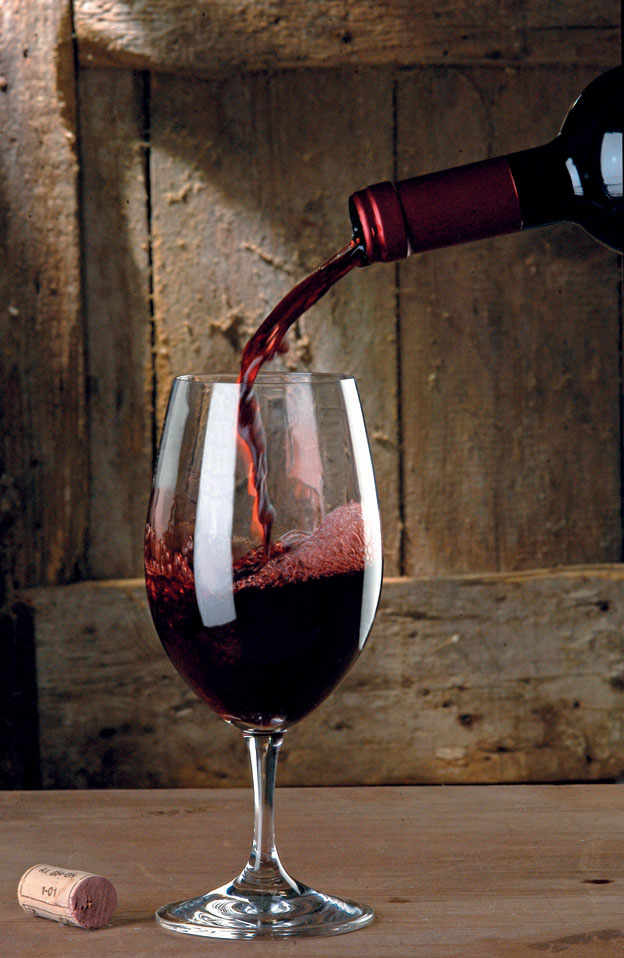 Sannio Wines, conceived of the DNA of Campania.

In Campania, Southern Italy, lies the Telesina Valley, abundant in native strains of wine grape, such as Falanghina grapes. The region produces many wines, of which are awarded DOCG, DOC and IGT labels.

Link copied
The Wine of Telesina Valley
In the valley of Telesina in Campania in Southern Italy, there lies an area known as “Sannio” which rests at the south of the valley slopes in the commune of Benevento. There are around one hundred thousand hectares of vineyards here, with eight thousand grape cultivators and dozens of wine producers. This area in Italy alone produces one million hectolitres of wine in a year. Amongst the wines produced in Sannio, one has been awarded the DOCG label (Controlled and Guaranteed Designation of Origin), and two the DOC label (Controlled Designation of Origin). There are also sixty wines awarded either PGI (Protected Geographical Indication) or IGT (Typical Geographical Indication). This means that the province of Benevento is one of the leading producers of wine, owing to its affluent geographical location and mild climate. There are many wineries in Campania, with around 50% of the land in the region being made up of vineyards for wine grapes. The four most prominent in the area are: la Cantina sociale di Solopaca, la Cantina del Taburno, la Cantina sociale La Guardiense and the winery of the world-renowned Vigne Sannite, the Cantina di Castelvenere of the Cecas Cooperative Group.
The Grapes of Sannio
There are many native varieties of grapes cultivated in Sannio. Some are well-known internationally such as: Merlot, Cabernet Sauvignon, and Chardonnay; while some are particular to Italy: Sangiovese, Montepulciano, and Trebbiano. What has really brought a rapid increase in wine quality in Sannio however is the recent focus on the production of grape varieties native to Sannio: such as Falanghina and Aglianico. There has also been an increase in lesser known native varieties: Piedirosso, Barbera del Sannio, Greco, Fiano and Coda di volpe. It is Sannio’s natural abundance in grapes which led to the founding of the Sannio Wine Consortium in 1999, which seeks to not only ensure quality of the local wine, but also seeks to contribute to the wider Sannio community both economically and culturally.
The Wine Varieties of Sannio
Of the wines produced in Sannio, the l’Aglianico del Taburno DOCG (PDO) label wines comes in red, reserve and rose. Il Falanghina del Sannio DOC (PDO) wines are made with high-quality Falanghina white grapes, and are used to produce sparkling wines and dessert or passito wines made from late-harvest Falanghina grapes. As little as two thousand hectares are set aside for growing Falanghina grapes, and they are being increasingly sought-after worldwide due to their flavour and quality. The production area of Sannio DOC (PDO) covers the entire Benevento commune. The wine production includes white wine, rose (including sparkling), red wine (including sparkling, reserve and dessert/passito wines, and ‘novello’ or new wines). The sparkling wines are produced using traditional methods, and highly prised for it. The Benevento IGT (PGI Protected Geographical Indication) winery produces: white (in sparkling and dessert varieties), red (in sparkling, dessert and novella), and rose wine including rose in sparkling.