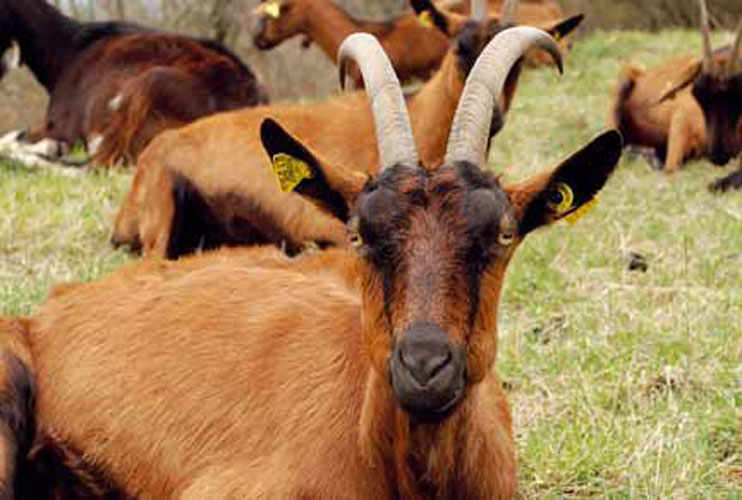 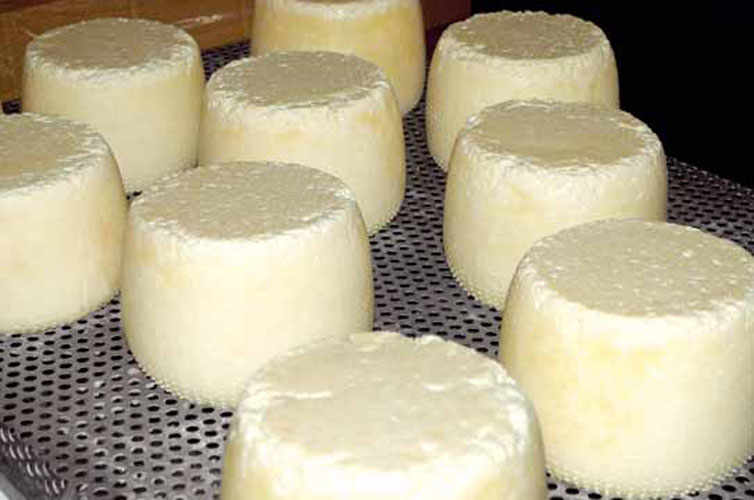 This region of Val di Gresta in Trentino-Alto Adige may be far from the common tourist areas, but it is famous for its organic produce. Here, a young Ethiopian woman breeds the goat breed Pezzato Mochena back from extinction, and the dairy products they produce make Val Gresta an area worth visiting.

Link copied
The Story of Agitu Idea Gudeta
Agitu Idea Gudeta, originally from Ethiopia, began her business in Vallarsa, before eventually moving to Val di Gresta. The nearby city of Mori entrusted her with eleven hectares of land which Agitu used to start her farm “La Capra Felice” or “The Happy Goat”. The venture started with a mere fifteen goats of the Pezzato Mochena breed. The breed is native to Valle dei Moccheni and of Alpine origins. They are timid in nature but physically hardy and suited to harsh environments. However they do not produce great quantities of milk, and were subsequently deemed “unfit” for large-scale breeding. As a result the breed was on the road to extinction. Agitu’s farm has also added the breed Camosciata which is also perfectly suited to Val di Gresta’s environment, and produces more milk than the Pezzato Mochena.

The Pezzato Mochena Breed
In order to stave off the extinction of the Pezzato Mochena breed, The Province of Trento has initiated various support schemes for any who will rear them. There are currently around 300 goats registered at present, and there is also a registered association of Pezzato Mochena breeders.
The goats of this breed are large with thick and sturdy legs, and their fur is black with mottled patches. This breed is very hardy and resistant to cold temperatures, so it can be left to graze outside virtually all-year-round. This means they can be reared without much reliance on specific feed, drastically reducing the rearing costs. This also means that the goat’s increased physical activity and natural rearing environment meets the specifications for the awarding of an official “organic” label.

“The Happy Goat” and its Produce
When compared with cow’s milk, goat’s milk is more easily digestible, higher in calcium and lower in cholesterol. The pastures of Val di Gresta upon which the goats feed impart a unique fragrance and subtle flavours to the milk, which is also transferred to the various cheeses, ricotta cheese and yoghurt made from it.
Furthermore the milk produced on “The Happy Goat” farm, as well as the natural cheeses fermented in their cellars, are also granted an organic label, and taste as good as nature intended.
The farm produces various dairy products: hard caciotta-style cheese, semi-hard formagella cheese, soft and salty “primo sale” cheese, robiola and caprine cheese, and soft camembert and ricotta cheese. The sale and distribution of these cheeses takes places in a store situated one kilometre from Val di Gresta in the town of Valle San Felice, and production takes place in the adjoining workshop.