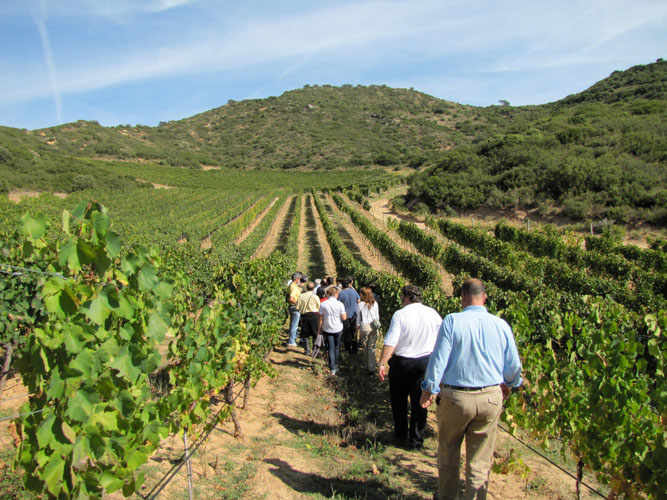 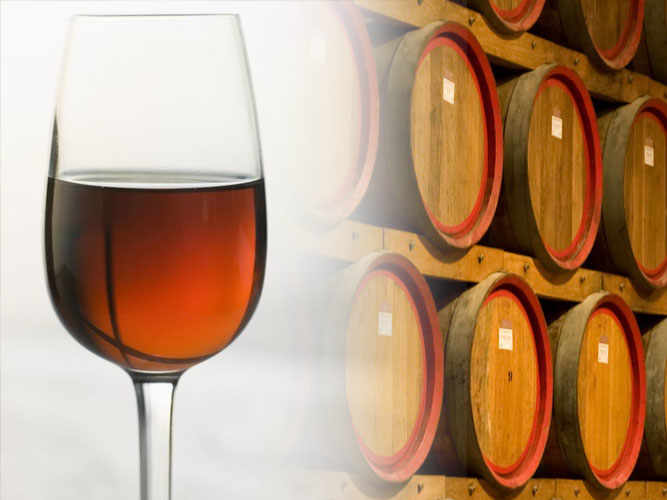 Welcome to Marsala, a holy land of wine and vineyards. Known not only for its wine, but also for its historical significance, including archaeology, natural history, and important historical landmarks. Marsala’s Wine Road uniquely brings together history and the delicacies of land and sea.

Link copied
The Wine Route of Marsala – Western Sicily
Marsala is a port town visited by many tourists and is also famous for its wine. In the surrounding vicinity of Marsala stand the “bagli”, traditional buildings that were prominent in Sicily from the 19th century, with these buildings and their cellars being used extensively for wine production and storage.
Aside from Marsala, many of the neighbouring islands are also very popular among tourists. These include the Island of Mozia and the Egadi Islands slightly north of Stagnone, and the temple of Segesta, an important cultural site. The museums, wineries and wine cellars illustrate the affluence of history, as well as the vibrant culinary and wine-making traditions. The Marsala Wine Road in Western Sicily brings together the interconnectedness of tradition and culture within Sicily’s history.

Marsala, more than just Wine
The first wine in Marsala was brewed in 1773 by the Englishman John Woodhouse. It is a sweet wine bearing the name of the town in which it was born, and was the first Sicilian Wine to be awarded DOC status (Controlled Designation of Origin) in 1969. However the famous produce of Marsala does not just stop at wine.
South of the town lies the Marsaline Strawberry vines and fields of tomatoes and white courgettes. There are also local products which pair beautifully with Marsala wine. These include baked pastries such as cannoli and “sfinci”, frutta martonara (marzipan fruit sweets), “cassateddi” or “cassatelle” (a pastry filled with sweet ricotta and chocolate), and the Sicilian speciality sweet ravioli “ravioli dolci”.
There are also many traditional dishes of Marsala. There are seafood dishes such as “tonno ammuttunatu” made of dried tuna fried with garlic and cheese, as well fish dishes incorporating couscous, vegetables or pasta. There is also “sarde a beccafico”, a dish of sardines stuffed with pine nuts and sultanas which is famous throughout Italy. Turning away from seafood, one also finds caponata, a mix of friend aubergine, celery and capers; and spezzatino, a meat stew made with lamb or goat and Marsala scallops.

The Routes of the Marsala Wine Road
There are various different routes that are part of the Marsala Wine Road. They lead from the vineyards to the saltpans and windmills. There is the Phoenician Pearl of Stagnone, an open-air archaeological site, which also features a few hectares of vineyard which date back to the first vineyards started by John Woodhouse. The route is also abundant in the traditional Bagli houses, the majority of which have been repurposed into hotels and accommodation for tourists and travellers.
In 1816, John Woodhouse had a long jetty built at the port, and it is no coincidence that it was here that Giuseppe Garibaldi choose to land with his troops in 1860, so historically significant is the port town of Marsala. Finally it is here in Western Sicily where tuff, a block formed of compressed volcanic ash, can be harvested and its historical use in construction can be observed.