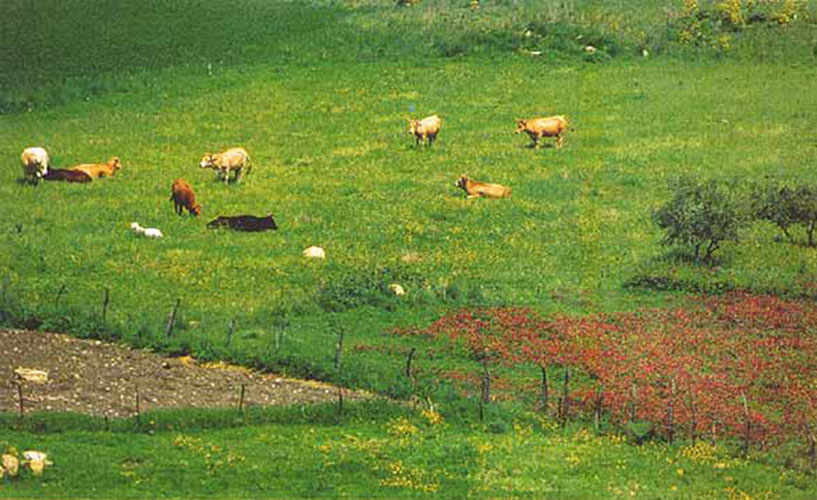 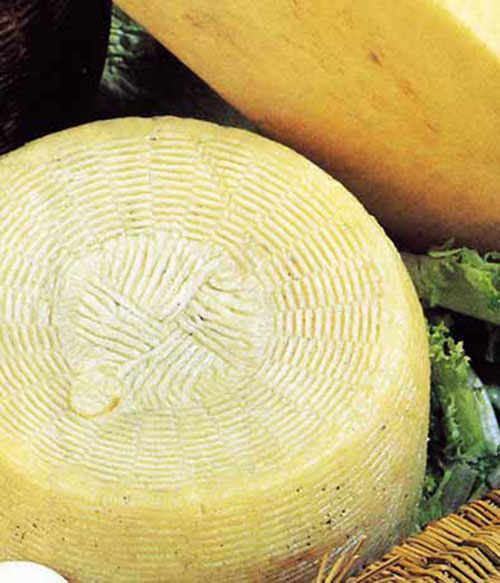 The Monti Sicani are a mountain chain that lies between the provinces of Palermo and Agrigento, named after Sicily’s first inhabitants. It is an area of wild beauty and food delicacies, which are part of a heritage centuries-old.

Link copied
The Monti Sicani
Located in central-western part of Sicily, the Monti Sicani, cover a large area between the provinces of Palermo and Agrigento. It is a trove of natural beauties and food delicacies, and it was the first Sicilian district to implement a project devoted to the protection and promotion of local products, such as beef, sheep and goat meat, and cheeses, which are identified by a logo depicting the Monti Sicani.