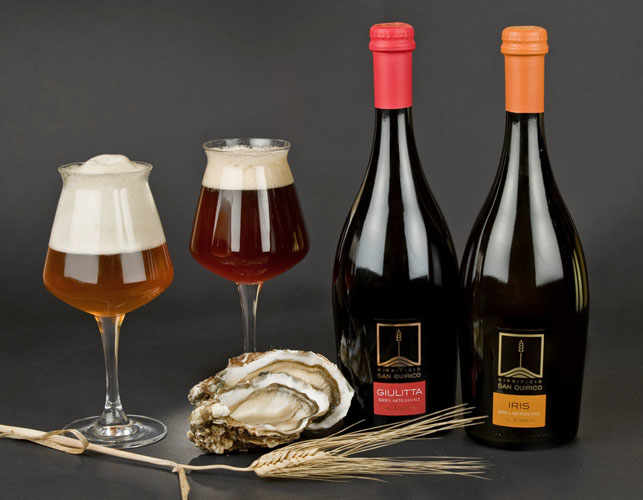 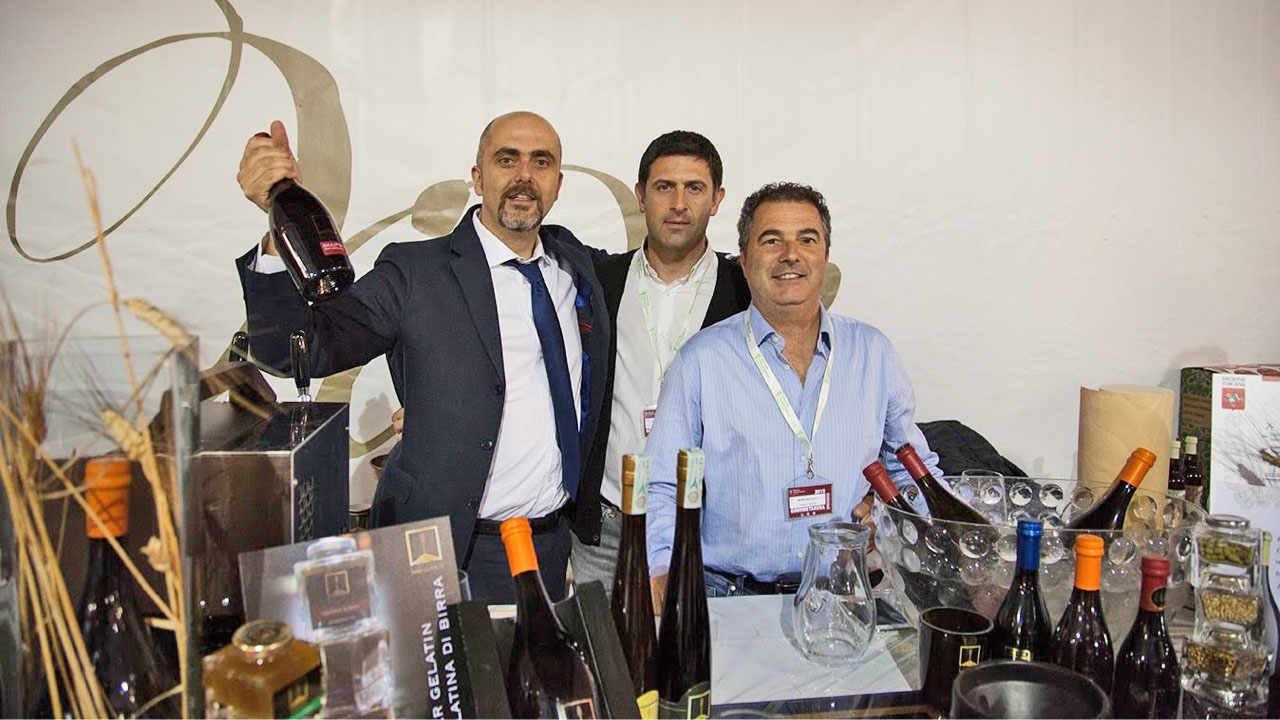 The San Quirico Brewery is located in the Val d’Orcia, province of Siena. The craft beer, brewed by three friends, has found great recognition in the land of Sangiovese red wines.

Link copied
The San Quirico Brewery was set up in 2008 in San Quirico d’Orcia, 40 km south of Siena, by three friends: Roberto Rappuoli, Leonardo Giannetti and Fabio Mazzuoli decided to invest their professional skills in a company aimed at brewing top-quality, craft beer, utilising the best of the local ingredients. At the San Quirico Brewery, the traditional art of brewing meets the most advanced techniques and latest research in the field, in collaboration with the University of Siena and the CERB (Centre of Excellence for Research on Beer) at the University of Perugia. The San Quirico Brewery has launched the Beer-cycle project, in which customers can return their empty San Quirico beer bottles - so they can be re-used – in exchange for a 10% discount on the price of their next purchase at the brewery.


Manufacturing process
Beers are brewed with the wheat from small organic farmers of the Val d’Orcia. Malt and hops come from Northern Europe through Italian suppliers. The water, which is perfect for beer-making, is provided by the mountain springs of the Vivo, one of the main tributaries of the river Orcia. The San Quirico Beers are high-fermentation beers, unfiltered and non-pasteurised, with no preservatives, flavourings or chemical additives altogether. The San Quirico brewers are most punctilious in keeping high-quality standard. For this reason, a laboratory has been set up within the premises, for all the chemical and microbiological analyses required to produce beer.


Food pairing
The San Quirico Beers have found their market not only in Italy, but also in China, Norway, the USA, Canada, Germany and Poland, with three types. Golden blond Iris is characterised by a fine but persistent foam, and a fresh and swift flavour, with apple and apricot nuances. It is light and refreshing, with a slightly bitter yet pleasant aftertaste. It goes well with hors-d’œuvres, soups, pasta and risotto dishes, and poultry. Giulitta is an amber double malt beer. Its scent is reminiscent of roasted cereals, nuts and dates. It has a soft, dense and persistent character, with a final long mouth. It can be extremely pleasant when drunk alone, but it is a perfect match for aged cheeses and meats, both fresh and cured. Catharina is a limited edition, enriched with pepper, cinnamon, nutmeg, clove and other spices, which can be found in Siena’s panforte cake. Indeed, this beer stems from the partnership between the San Quirico Brewery and the Panforte di Siena Factory. It pairs wonderfully with aged cheeses and Christmas desserts. The new lines Essential 1 and 2 offer two further options: the former is a high-fermentation, bottle-refermented beer; the latter is a double malt, low-fermentation, bottle-refermented beer.