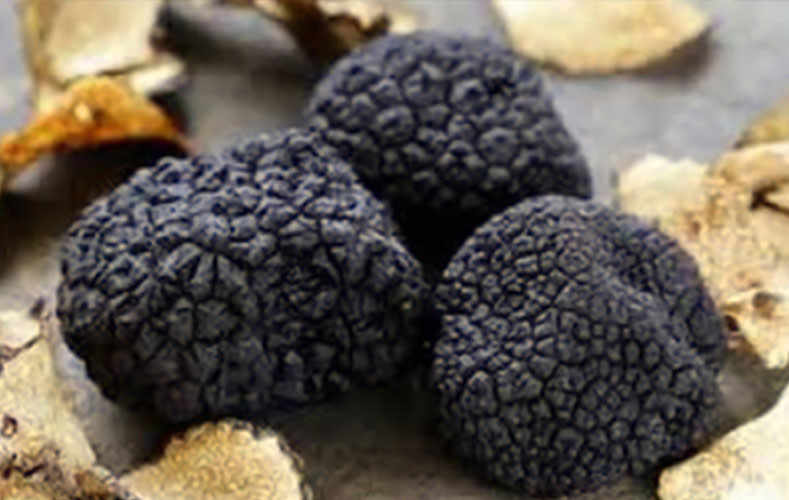 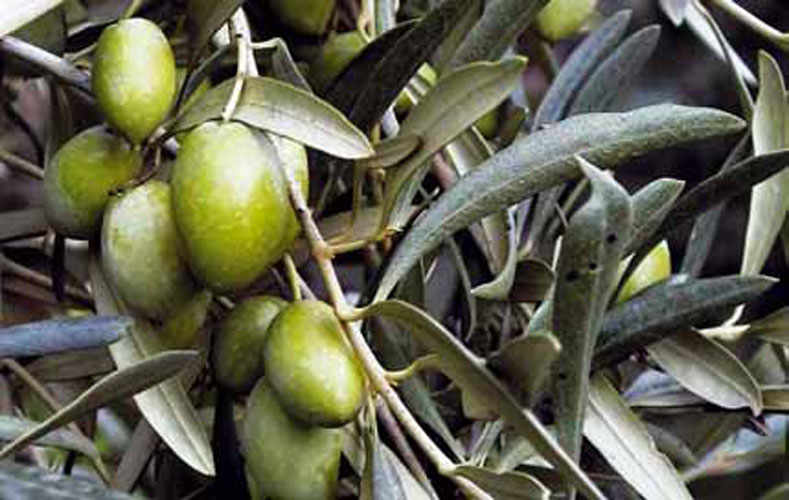 The Treasures of Mt. Etna, Wine and Truffles

The volcanic earth around the base of Mt. Etna in Sicily is incredibly fertile. In this region, produce is specially branded “Made in Sicily” and renowned for their unique aroma and flavour owing to the peculiar properties of the soil.

Link copied
The Truffles of Mt. Etna
The crops that grow in the vicinity of Mt. Etna are known for their unique flavours, colours and fragrances. Among the “fruits” of the region, there exists a kind of truffle with a uniqueness that can only be attributed to the volcanic soil. These truffles can be found 1,300 metres above sea-level, growing in a far milder climate than truffles found in northern Italian regions. Truffles grow quickly at this low altitude. Their fragrance contains notes of wild mushroom and hazelnuts, and if found growing near an oak tree the flavour takes on a subtle spiciness. With growth and maturation cycles taking three months, harvested truffles sell for 300 euros per kilogram to be enjoyed by diners in gourmet restaurants. Among the varieties growing in Mt. Etna, there is the white truffle “Borchi”, the black truffle “scorzone” grown in summer, and finally the “uncinato” grown in autumn and related to the variety “scorzone”. When compared to the summer truffle, “uncinato” has a more distinct flavour and smell.

Wines of Etna
The past few decades has seen the wine of Etna gain increasing recognition owing to the rare varieties of grape used to make them. Etnese Wines such as Nerello Mascalese, Nerello capriccio, Carricante, Catarratto, and Minnella are distinguished too by the properties of the rich volcanic soil and particular climate, without which the grapes that make these wines could not be grown. There are seven unique, native grape varieties used and they have been registered as DOC (controlled designation of origin). They are used in red, white, and spumante (sparkling) wines alike. Here, the signature wines of those produced in Etna will be introduced. First is “Etna Rosso”, a beautiful ruby-like red wine, which takes on garnet hues when left to mature. It is a full-bodied dry wine with a robust and spicy flavour.
Next is “Etna Rosato”; a sparkling wine with a fruity and mellow taste. Finally there is “Etna Bianco”, a white wine whose colour is a faint yellow, almost golden, with a fresh and aromatic taste. If 80% of the grapes used in Etna Bianco are of the variety carricant grown in Milo, then it is labelled as “Etan Bianco Superiore”.

Nocellara Etna Olives
The olive variety Nocellara Etna is one of the most valuable olive varieties amongst those in Italy and even in the Mediterranean. They are cultivated in the provinces of Enna, Messina, Syracuse, Ragusa, and Catania, and are used to make the Made in Sicily “DOC Monte Etna Extra Virgin Olive Oil”, and is the DOC label olive oil trade-standard to which other DOC olive oils in Sicily are held. This variety is resistant to harsh climate and weather changes, meaning it can be cultivated even as high as 1000 metres above sea level. The olives are characterised by their herby fragrance, and a bitterness with notes of dried fruit, green tomatoes, and artichoke. The olives themselves are rather large and dry tasting, with the dryness being also present in the Monte Etna Olive Oil itself. The olive oil is predominantly made up of 65% Nocellara Etnea olives, but the remaining 35% can be a blend of the following eight varieties: Moresca, Tonda Iblea, Ogliarola Messinese, Biancolilla, Brandofino, and Olivo di Castiglione.