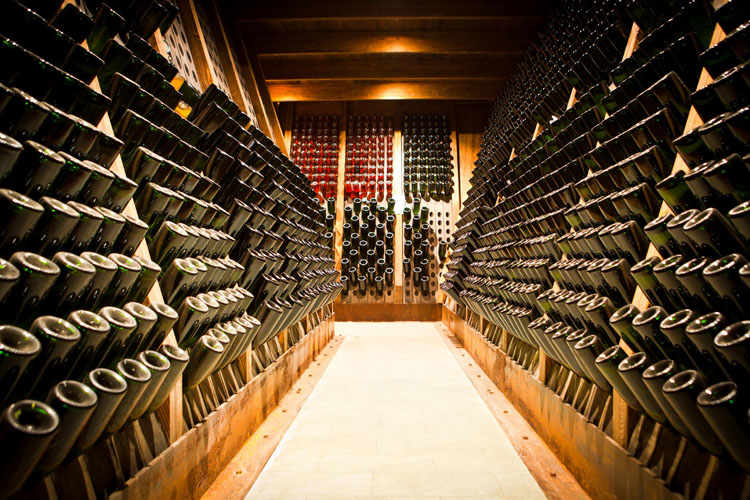 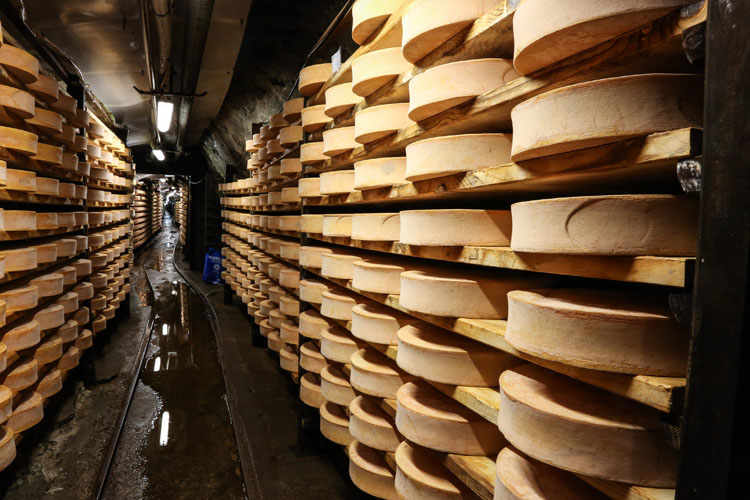 At the foot of Mont Blanc lies the Aosta Valley, a region that blends impressive landscapes and relentless industriousness. Wines and the famed Fontina cheese stand out amongst the many delicacies of the territory.

Travelling from Aosta to Courmayeur, Valdigne appears in the unmistakable backdrop of Mont Blanc’s silhouette. Valdigne is located in the high course of the Dora Baltea River, in the western part of the Aosta Valley, close to the French boarder. It encompasses five municipalities that are part of the Valdigne-Mont Blanc Mountain Board, headquartered in La Salle. The landscape is dominated by snow-clad peaks, glaciers and streams alternating with wide and narrow valley. The Alps provide a shelter from the cold winds of the North and the humid airstreams of the Atlantic, creating a microclimate where the grapevine could take root and prosper.

Despite the small size of its vineyards - just 500ha - the Aosta Valley produces a wide array of reputable wines, of which 20 have been awarded a Controlled Designation of origin. The cultivations are subjected to variable weather conditions. It may be interesting to follow the Route des Vins, the Wine Road, and explore the different wine areas. In the Mont Blanc wine district, Prié Blanc grapes are used for the Blanc de Morgex et de La Salle White Wine. The Cave du Vin Blanc de Morgex et de La Salle is a Morgex-based social winery consists of 80 members, producing 150,000 bottles of Blanc de Morgex et de La Salle every year, in the still, late harvest and traditional method sparkling versions. It is the only sparkling wine produced in the Aosta Valley.

Fontina, the queen of the Aosta Valley

Valdigne belongs to the production area of the Aosta Valley’s most celebrated product: Fontina cheese, a Protected Designation of Origin since 1996. It has a soft texture and a mild, pleasant taste whose intensity varies depending on its maturation. Fontina, which is an institution in the Aosta Valley, originates high on the mountain pastures. It is made with milk obtained from the Valdostana, Pezzata Rossa and Pezzata Nera cattle breeds and it is left to mature for at least three months. The wheels are assessed by the Producers’ Consortium for the Protection of Fontina PDO and a PDO certification organisation.