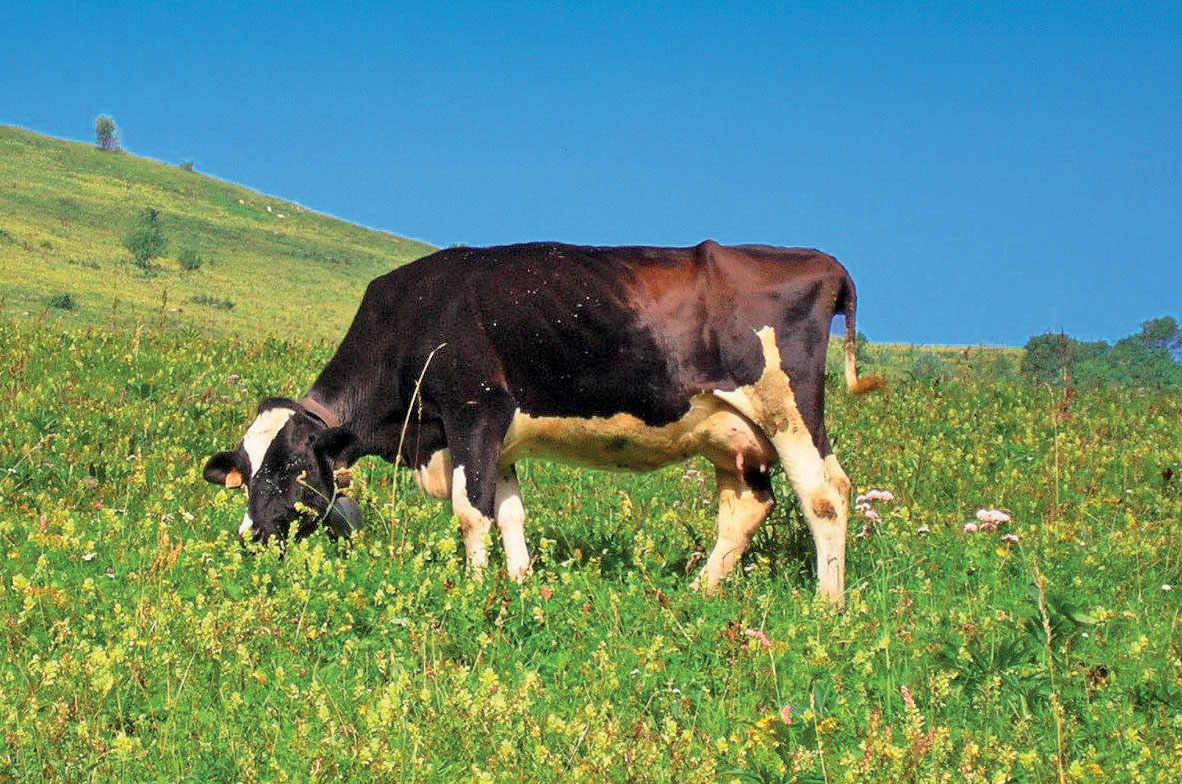 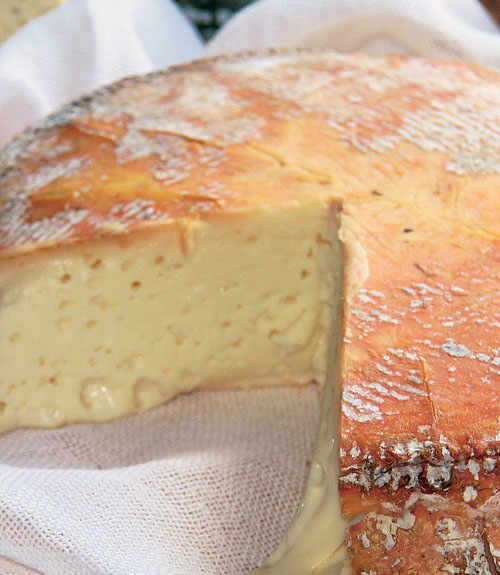 Morlacco is a cheese produced in the pastures of Monte Grappa, a heritage of the Dalmatians who came to Veneto to escape the Turkish invasion. It is can be considered as a wonderful melting pot.

Link copied
Morlacco del Grappa: characteristics
Morlacco del Grappa, a Slow Food presidium, is produced in the area of the Grappa Massif, with the milk of the Burlina cow during the summer pasture season. The Burlina cattle breed is an endangered species, because it is regarded as not cost effective. Morlacco cheese comes in wheels with a grooved rind, initially white, and close to hay yellow and orange as it ages. When fresh, the paste is white, chalky and firm, with fine, uneven eyes. In time the paste becomes softer and creamy. A long-aged cheese can be recognised by the drops of moisture and a stronger and more distinctive fragrance. It is salty to the palate, with slightly bitter and herbaceous nuances, enhanced by the aging.
Morlacco del Grappa: production
Morlacco del Grappa is made with a mixture of milk from two consecutive milkings, in the evening and the morning after. The mixture is gently shaken and stirred in a copper cauldron, usually on a wood-burning stove, at a temperature of 38°C, with calf rennet for curdling. When the mixture is firm, the cheese maker cuts the curd in a cross section, and then breaks it into smaller fragments with a tool named lira, “lyre”. The curd is let to sediment on the bottom of the cauldron. The paste is collected into cylindrical moulds, which are perforated to drain off the excess liquids. The next day, after turning the mould upside down several times, the cheese is removed and salted on both sides for several days. It is subsequently left to age for at least a week in a cool and humid place. At that point, Morlacco is good for the table, although it can be left to age for another month or two.
Morlacco del Grappa: a melting pot
The techniques used in the production of Morlacco find their roots in the encounter of different farming cultures, co-existing in the area for centuries and finally becoming one. Morlacco is the namesake of one of the people that arrived from the mountains of Dalmatia and settled on the side of Mount Grappa: the Morlacchi. Morlacco cheese was originally made with sheep’s milk, hence the shape and copious salt. Most of the cheeses were once obtained from either sheep’s or goat’s milk, since sheep and goats are much less demanding to rear. Then the Burlina breed came along and Morlacco cheese became how we know it today. 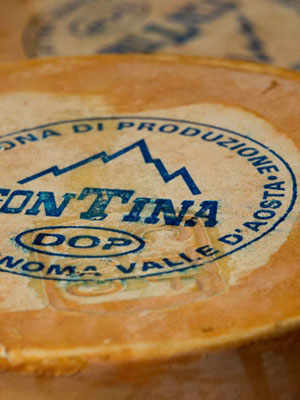